Do you have any ideas for this page? Why not let your Teacher know!

Have you seen the Kids’ Zone? Play games and visit some cool websites. You can vote for your favourites. 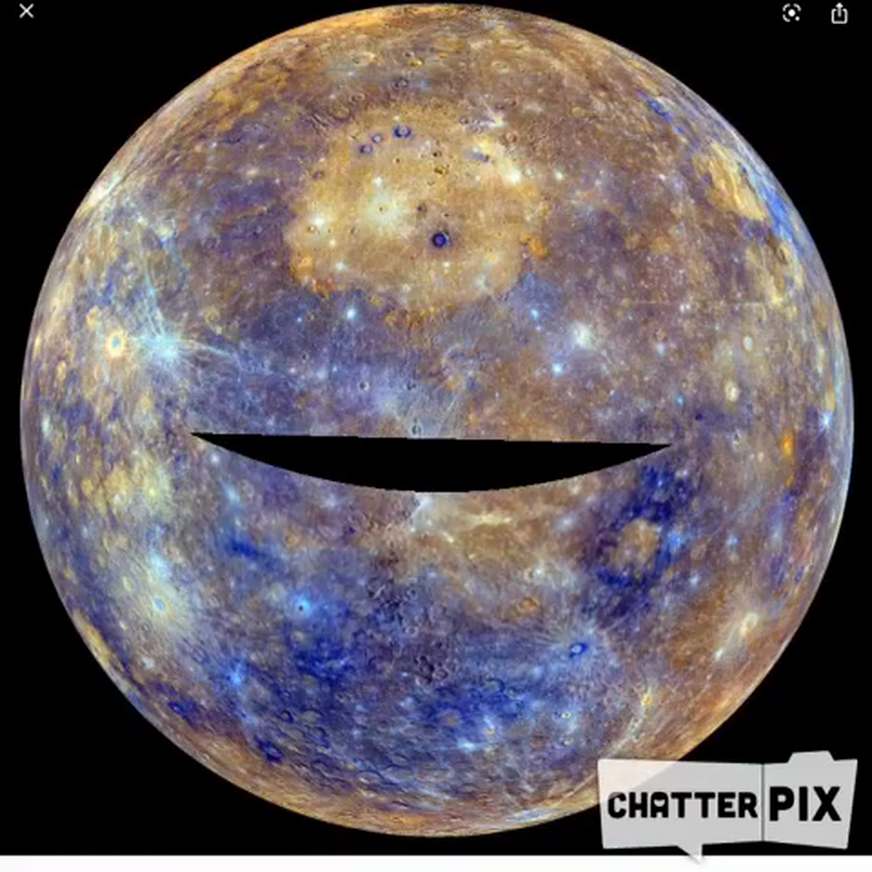 We have made talking videos about what we know about the planets. 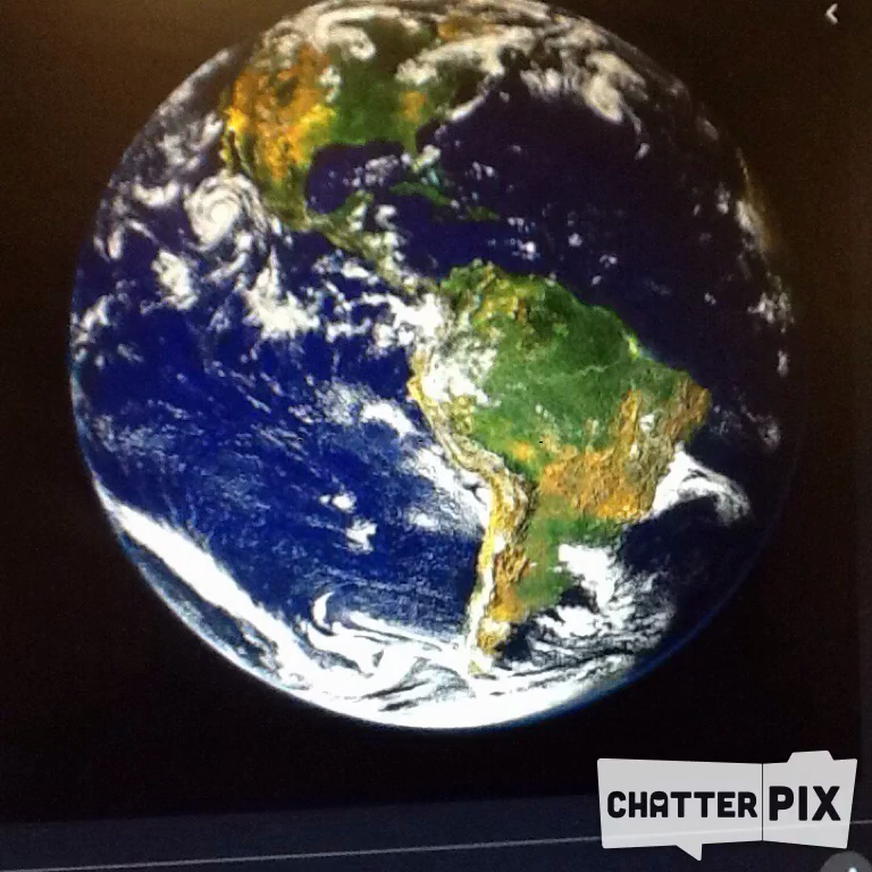 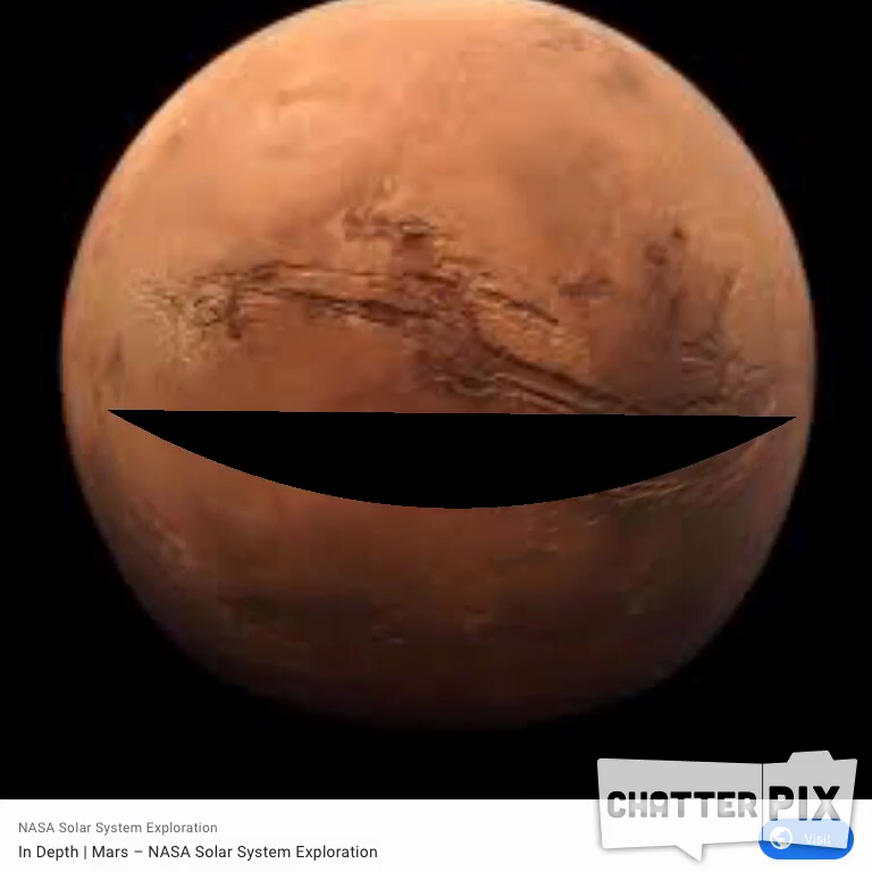 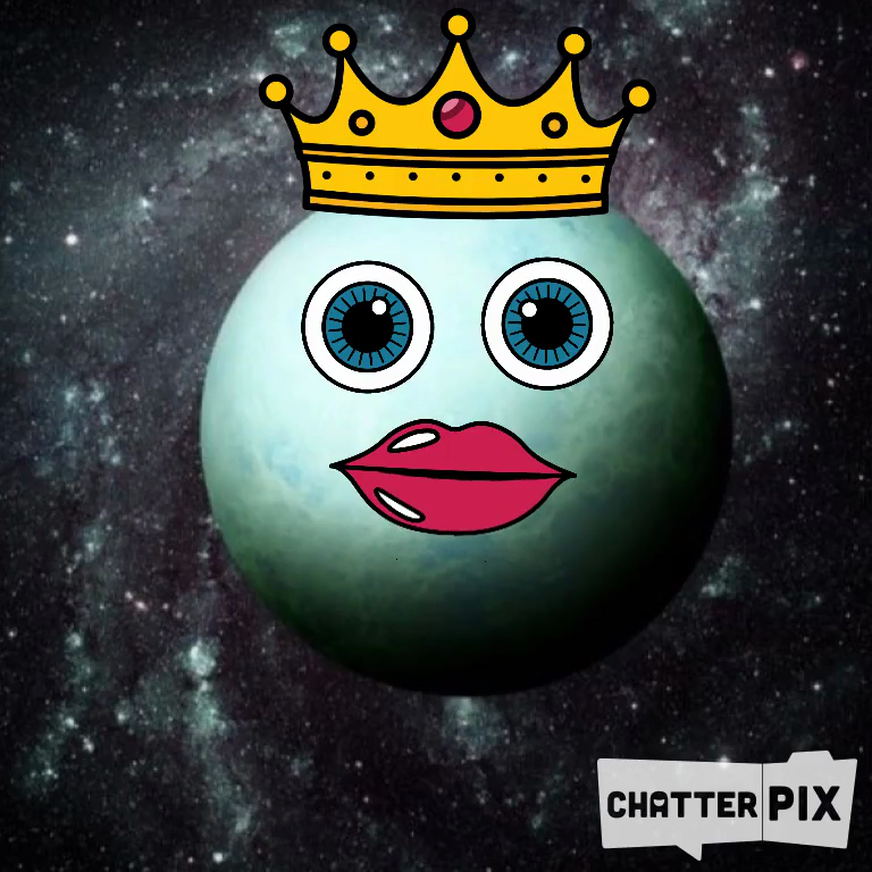 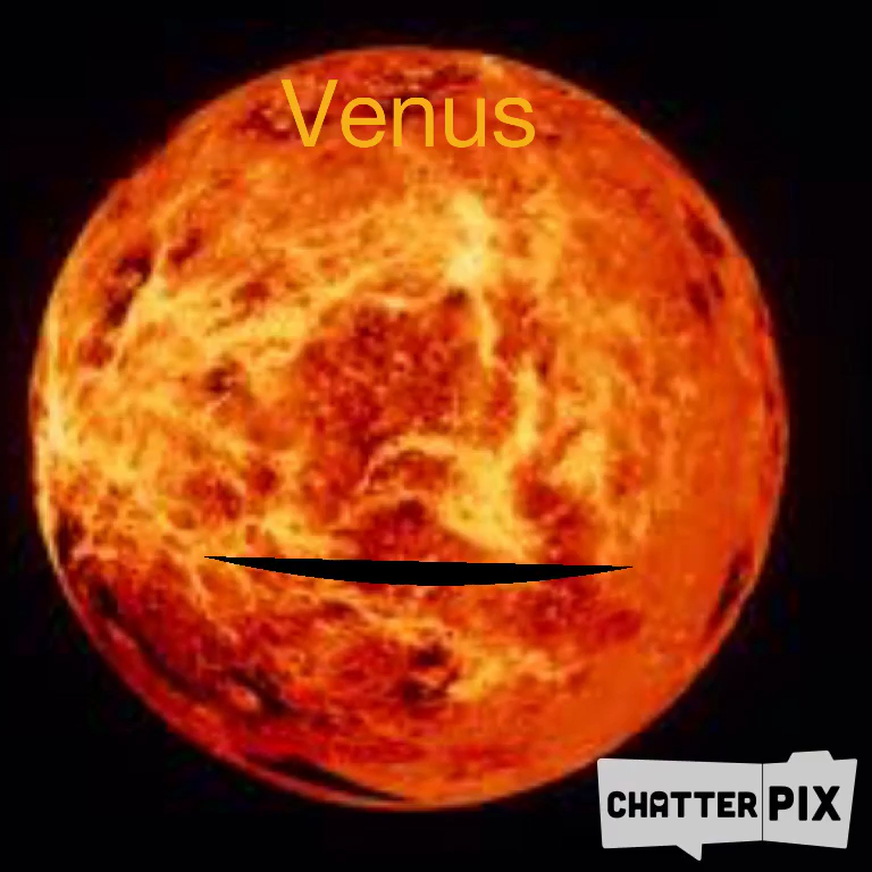 Robinwood was fantastic and we all participated in every 13 activities! We enjoyed every activity with are amazing group leader Caren. Our first activity was the piranha pool it was amazing ! To people that want to go to robinwood or have been it’s definitely a  ten out of ten ! When we went on the giant swing there were loads of screams being heard. At bedtime we got cookies and hot chocolate in my opinion the best I’ve ever had. We were very cared after through the time. Close to bed time we got time to pack, talk, and settle down! After the first day we got used to our time there. At breakfast ,dinner and tea we had delicious meals.The staff there were very kind! The night ninja’s and bed staff helped us with our worries if we had any and also just if we could  not get to sleep.

There are four tribes Air, Earth Fire and Water!

There is a whole story about them. The school field was a forest and the trees where getting cut down… finally they came to the tribe tree and started trying to cut it down! They could not do it in the first day so they left. That night the animals where having to move all to different homes so all of the animals were living in the tribe tree. The tribes did not like this! The next day the river was not nice and azure anymore, it was brown and murky! The wood cutters came again and the tribes made their move. The branches of the tribe tree started to fall off! The tribes made a fire, and swept one branch into it and made fire ribe. Then the tribes swept one branch into the water to make water tribe. They flung one in the air that made the air tribe. Then the tribes put one branch in the ground, this made earth tribe

All of this made the four tribes!

Year Five Willow went to the Rising Sun Country Park on Friday 4th of October 2019. We all got put into 3 groups, and the group leaders were: Mrs Nolan, Ms Parker and Mrs Tully. They even came up with cool names which were: Nolan’s Ninjas, Perfect Parkers and Tully’s tigers. There was other schools there like Hadrian’s Park and Balliol. We all got a map each and we had to find 16 kites with stamps in each of them and we all set off in different ways. I was in Mrs Nolan’s group and we won the whole thing! Forest Hall got 1st 2nd and 3rd !We had an fantastic time and we are really looking forward for our next trip.

Bridges of the Newcastle

Bridge Number 7.Swing Bridge, the Swing Bridge is a bridge that if a boat wants to pass the bridge will open and turn and any boat can get through. It’s also known for its bright colour red.

Bridge Number 4.High Level Bridge, the High Level Bridge is a railway bridge and a car bridge. It gets its name from its size also. If you had been on the top which is the railway part you might freak out just saying if you’re scared of heights.

Bridge Number 1.Scotswoods Bridge, a new Scotswood Bridge finally replaced the old Scotswood Bridge know the chain and built again in 1831. The old bridge was too narrow and although it had been reconstructed and widened before the war to save the cost.

Today we had a coffee morning and we sang three songs, one of them was our own school song, the next song was When the boat comes in and our last song was the Blaydon Races.  After all the songs the children got to go in the hall with their parents to have a cake and a drink and the other’s got to stay in the classroom and have some biscuits and a drink . When all the parents left the people who stayed in the classroom got to go and spend their money to get a cake. My Mam did not get to come because she was at work. Also some of the parents joined in with the songs. Altogether as a school we raised £283.30

At Lego club we have made a Lego boat putting out a generator fire out with Lego. We have 3 different jobs: builder, supplier and instructor. Next we are doing Teenage Mutant Ninja Turtle’s model. We go upstairs with Mrs Pinfold.

Do you know about coastlines? Coastlines nearly always have a beach but if it didn’t have a beach it was a cliff which people went rock climbing on. There are lots of different beaches like rock beaches, shingle beaches and beaches made of rocks and pebbles. A beach is formed by waves crashing against the cliffs over thousands of years to make sand and then a beach gets formed.

There are lots of different features to a beach. They’re formed by waves crashing against them. First, a cave is formed then over time an arch is formed. Second, an arch is made by the waves. Third, a stack gets made (it looks like a tower.) Then a stump gets formed. Finally the stump gets formed and the sand is created.

Beaches are very fun but they can be very dangerous and you need to be careful. You never swim in the sea if there is a red flag. If there is a black and white checker flag means that there is games on in the sea like surfing, swimming and volleyball. If there is a yellow and red flag it means that it is safe to swim.